CategoriesDiscussions
Choose the right package every time
Openbase helps you choose packages with reviews, metrics & categories. Learn more
CategoriesLeaderboard
Sign up with GitHub
By signing up, you agree to our terms of service and privacy policy
Log In
What's Openbase?•Help•Send Feedback
hexe_core
cargo install hexe_core 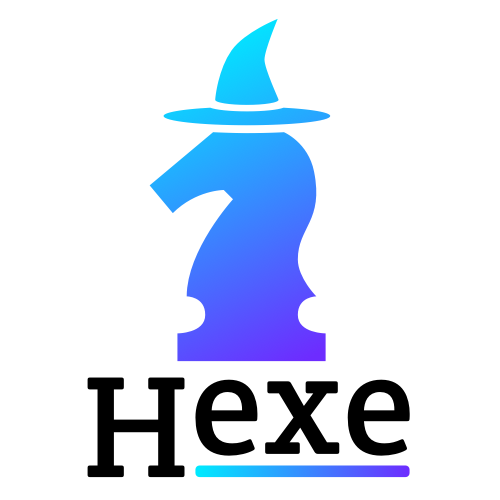 Hexe is an open-source chess engine written in Rust. It is written primarily as a library, with an executable that directly utilizes that library. This project is split into two packages (crates):

The goal of this project is to have the following features:

Hexe is written to be available for the main platforms that Rust compiles to. hexe and hexe_core are both automatically tested—separately—against all Tier 1 platforms. As of this writing, they are:

hexe_core is designed to not require the Rust standard library. Because of this, it is compatible with all platforms that stable Rust compiles to.

Hexe wrappers are currently available in the following languages: