CategoriesDiscussions
Choose the right package every time
Openbase helps you choose packages with reviews, metrics & categories. Learn more
CategoriesLeaderboard
Sign up with GitHub
By signing up, you agree to our terms of service and privacy policy
Log In
What's Openbase?•Help•Send Feedback
grubbnet
cargo install grubbnet 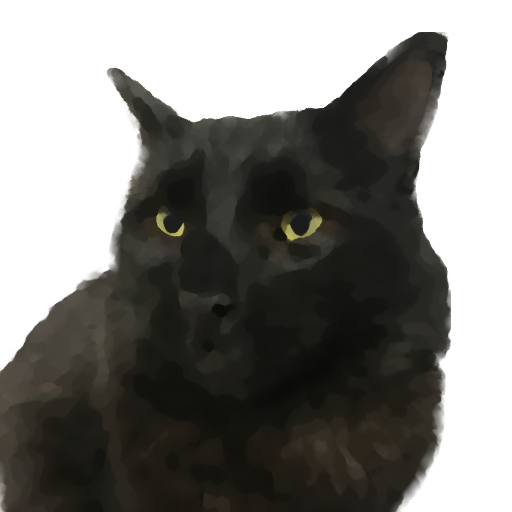 Grubbnet is a lightweight TCP client/server library, meant for writing networked applications and games. It's a combination of all the TCP boilerplate I usually find myself writing when I work on a networked project. Initially, it was an internal crate for a multiplayer RPG.

Grubbnet abstracts socket code, keeps track of connections, and delivers everything back to the developer in a nice list of events. In addition to handling network events (such as client connects and disconnects), handling incoming packets is is as easy as grabbing an iterator over the incoming packet queue.

Instead of dealing with raw bytes, Grubbnet operates based on packets that the developer can define. You can turn a struct into a packet by implementing the PacketBody trait, and then it is in the developers hands to define the serialization and deserialization that they want. At runtime, a packet header is created, the serialized packet body is tacked onto that, and the complete packet is sent across the wire.

Packet headers are 3 bytes (2 bytes for a 16 bit body size, and 1 byte for an 8 bit packet id). In the future, I'd like to allow developers to also define their own header for more flexibility. The header allows Grubbnet to recognize when it's being sent a packet, what the packet type is, and how many bytes it needs to wait for before it has all the data required to reconstruct the packet. After this happens, the packet id and (still serialized) body are handed back to the developer through the incoming packet queue, and they can do as they please with it.

Add this to your Cargo.toml:

Hosting a barebones server that sends a simple packet:

I have written one example (split into two parts): a simple ping server and client.

Both the simple_server and simple_client define the PingPacket and PongPacket. When using the crate for real, if possible you should store packet definitions in a common crate. Also, it goes without saying that these two packets didn't need to be separate types. However, I wanted to demonstrate the pattern of having client-only and server-only packets.

There is one optional feature in this crate, crypto. Enabling it will give you access to the grubbnet::crypto module, which is a tiny wrapper around some openssl and bcrypt stuff for decrypting bytes with a private key, and hashing/verifying strings. This is useful for writing packets with sensitive data. I need to write more about how this is used, but for now just know that if you enable this you are required to have the openssl development libraries installed on your machine.

Grubbnet is distributed under the terms of the MIT license. See LICENSE for more details.