CategoriesDiscussions
Choose the right package every time
Openbase helps you choose packages with reviews, metrics & categories. Learn more
CategoriesLeaderboard
Sign up with GitHub
By signing up, you agree to our terms of service and privacy policy
Log In
What's Openbase?•Help•Send Feedback
wgpu
pypi i wgpu

Next generation GPU API for Python

A Python implementation of WebGPU - the next generation GPU API. 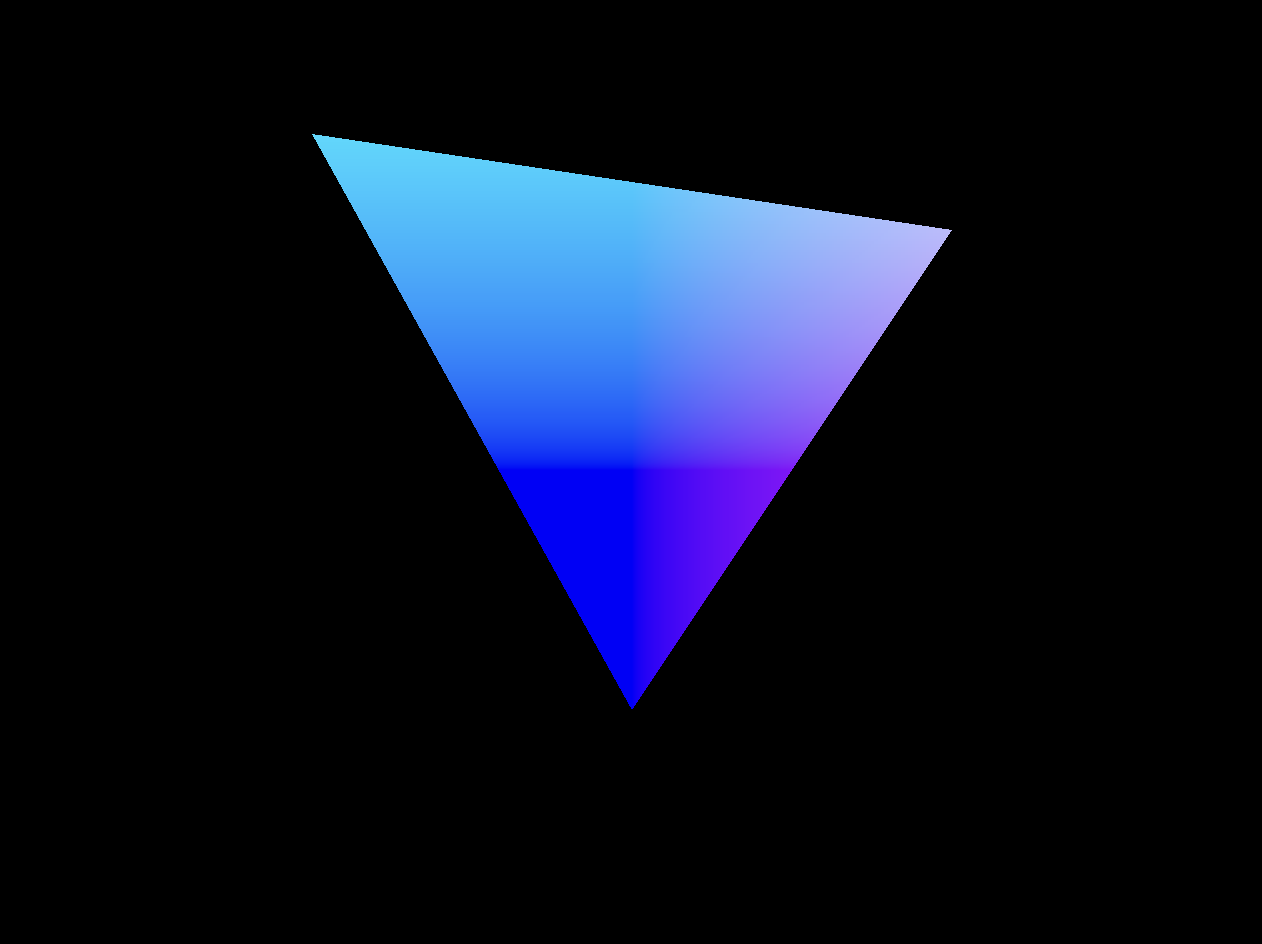 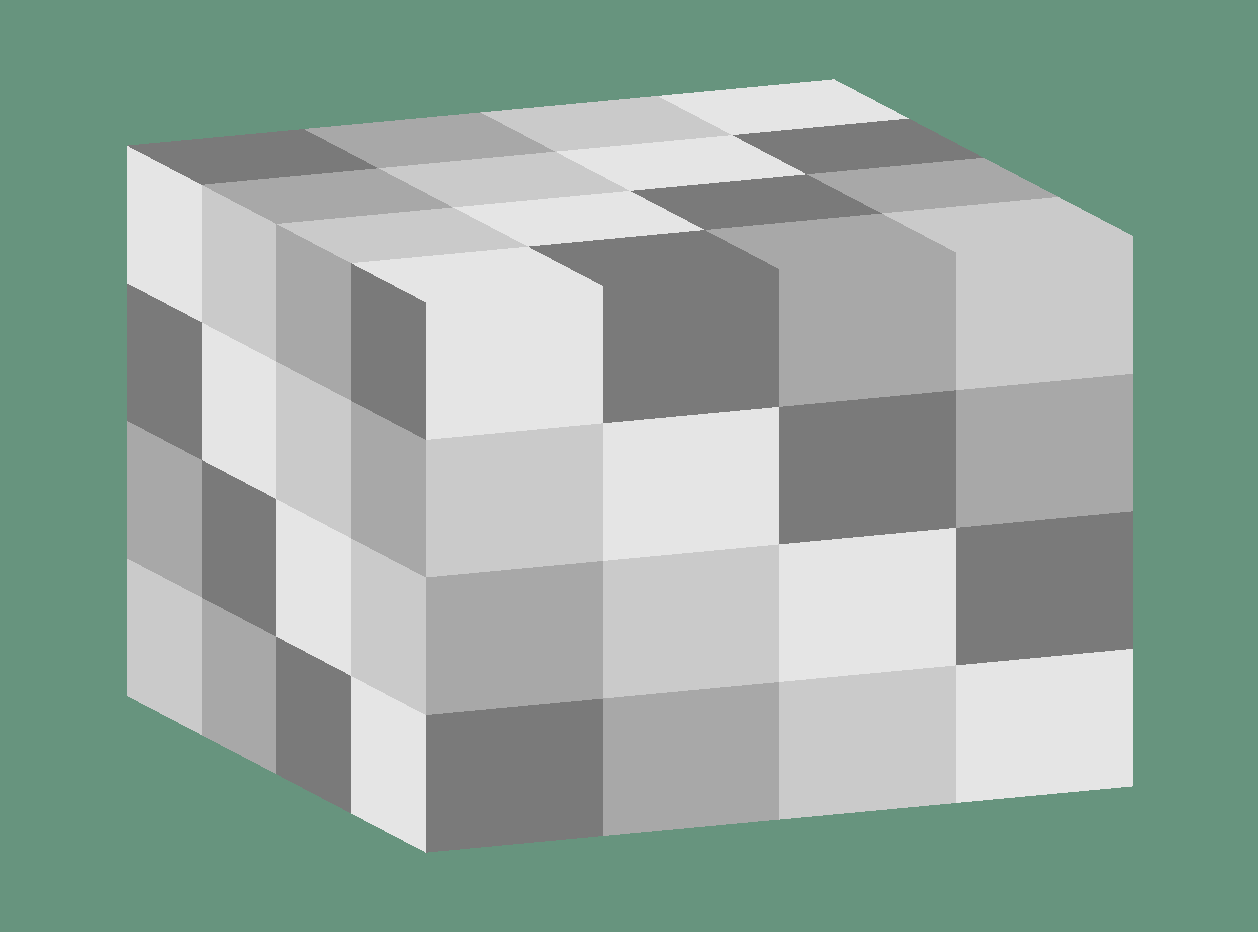 In short, this is a Python lib wrapping wgpu-native and exposing it with a Pythonic API similar to the WebGPU spec.

The OpenGL API is old and showing it's cracks. New API's like Vulkan, Metal and DX12 provide a modern way to control the GPU, but these API's are too low-level for general use. The WebGPU API follows the same concepts, but with a simpler (higher level) spelling. The Python wgpu library brings the WebGPU API to Python.

To get an idea of what this API looks like have a look at triangle.py and the other examples.

The wgpu-API has not settled yet, use with care!

The wheels include the prebuilt binaries. If you want to use a custom build instead, you can set the environment variable WGPU_LIB_PATH. You probably also want to install glwf (for desktop) and/or jupyter_rfb (for Jupyter).

Under the hood, wgpu runs on Vulkan, Metal, or DX12. The wgpu-backend is selected automatically, but can be overridden by setting the WGPU_BACKEND_TYPE environment variable to "Vulkan", "Metal", "D3D12", "D3D11", or "OpenGL".

On Windows 10+, things should just work. On older Windows versions you may need to install the Vulkan drivers. You may want to force "Vulkan" while "D3D12" is less mature.

On Linux, it's advisable to install the proprietary drivers of your GPU (if you have a dedicated GPU). You may need to apt install mesa-vulkan-drivers. Wayland support is currently broken (we could use a hand to fix this).

On MacOS you need at least 10.13 (High Sierra) to have Vulkan support.

The full API is accessable via the main namespace:

But to use it, you need to select a backend first. You do this by importing it. There is currently only one backend:

To render to the screen you can use a variety of GUI toolkits:

Some functions in the original wgpu-native API are async. In the Python API, the default functions are all sync (blocking), making things easy for general use. Async versions of these functions are available, so wgpu can also work well with Asyncio or Trio.

This code is distributed under the 2-clause BSD license.

The test suite is divided into multiple parts:

There are two types of tests for examples included:

Type 1: Checking if examples can run

When running the test suite, pytest will run every example in a subprocess, to see if it can run and exit cleanly. You can opt out of this mechanism by including the comment # run_example = false in the module.

You can also (independently) opt-in to output testing for examples, by including the comment # test_example = true in the module. Output testing means the test suite will attempt to import the canvas instance global from your example, and call it to see if an image is produced.

To support this type of testing, ensure the following requirements are met:

Reference screenshots are stored in the examples/screenshots folder, the test suite will compare the rendered image with the reference.

Note: this step will be skipped when not running on CI. Since images will have subtle differences depending on the system on which they are rendered, that would make the tests unreliable.

If you want to update the reference screenshot for a given example, you can grab those from the build artifacts as well and commit them to your branch.