RetinaFace is a deep learning based cutting-edge facial detector for Python coming with facial landmarks.

RetinaFace is the face detection module of insightface project. The original implementation is mainly based on mxnet. Then, its tensorflow based re-implementation is published by Stanislas Bertrand. So, this repo is heavily inspired from the study of Stanislas Bertrand. Its source code is simplified and it is transformed to pip compatible but the main structure of the reference model and its pre-trained weights are same. 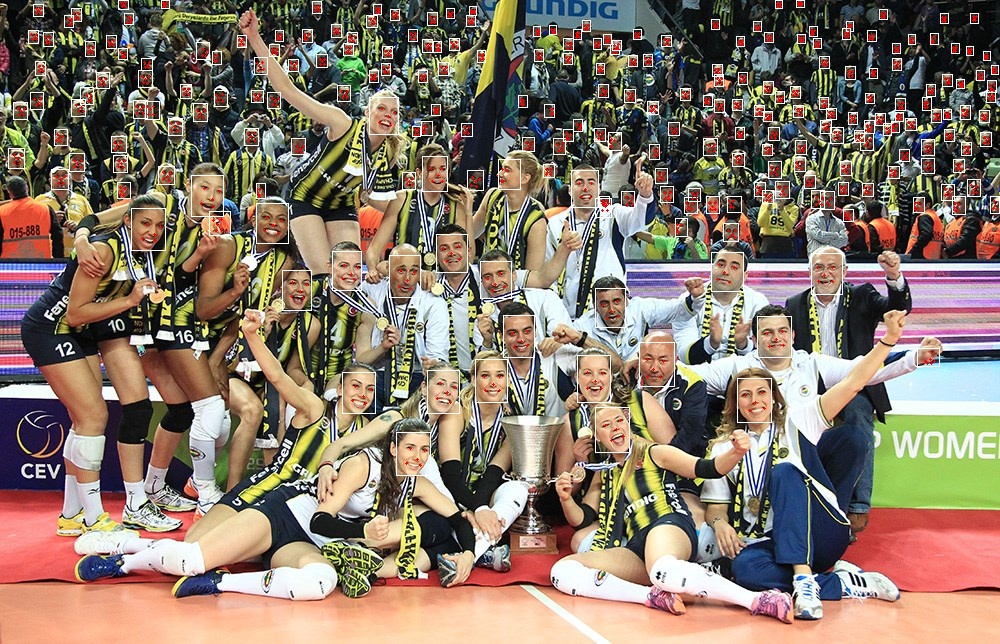 The easiest way to install retinaface is to download it from pypi.

RetinaFace offers a face detection function. It expects an exact path of an image as input.

Then it returns the facial area coordinates and some landmarks (eyes, nose and mouth) with a confidence score.

A modern face recognition pipeline consists of 4 common stages: detect, align, represent and verify. Experiments show that alignment increases the face recognition accuracy almost 1%. Here, retinaface can find the facial landmarks including eye coordinates. In this way, it can apply alignment to detected faces with its extract faces function. 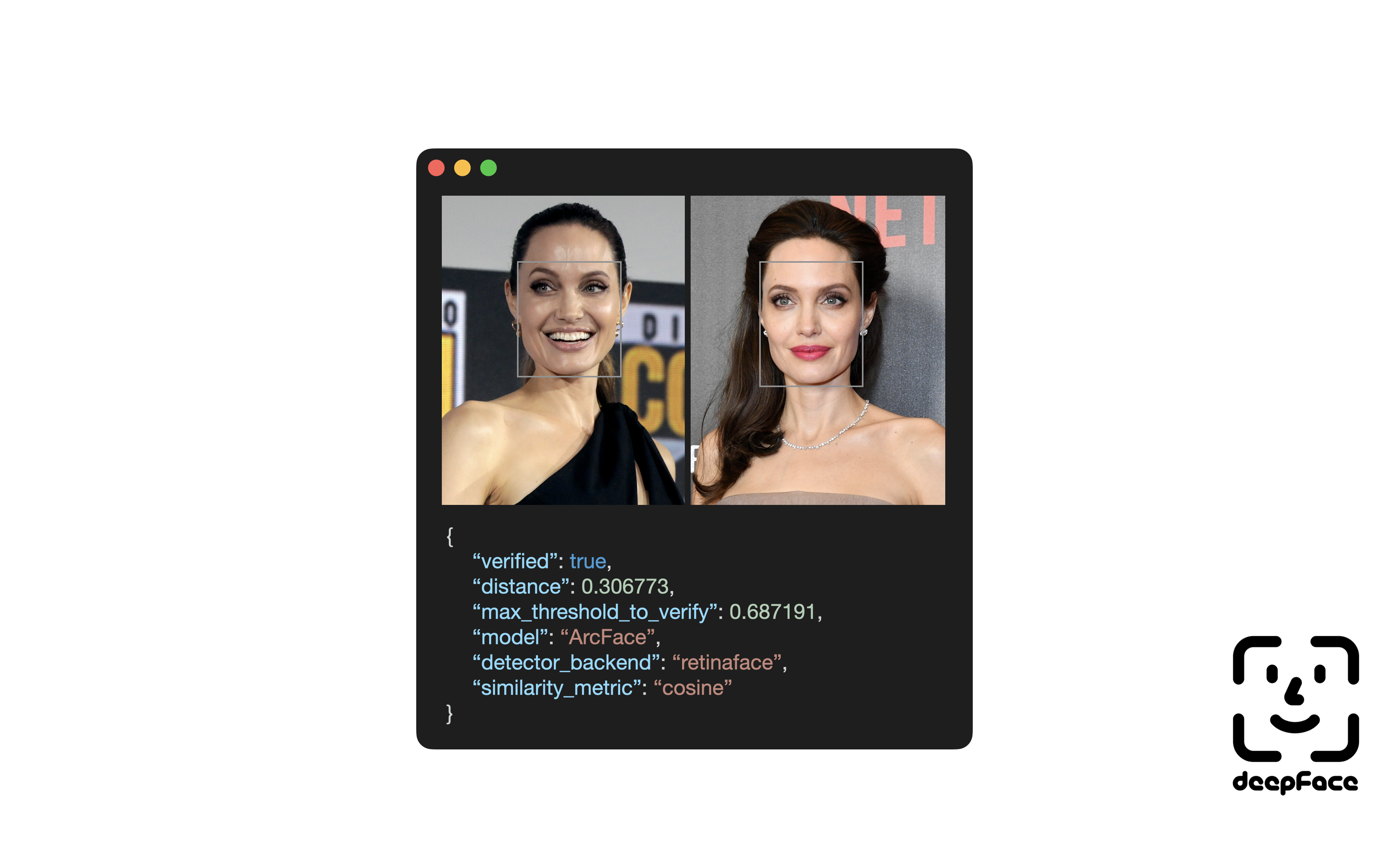 There are many ways to support a project. Starring⭐️ the repo is just one🙏

This work is mainly based on the insightface project and retinaface paper; and it is heavily inspired from the re-implementation of retinaface-tf2 by Stanislas Bertrand. Finally, Bertrand's implemenation uses Fast R-CNN written by Ross Girshick in the background. All of those reference studies are licensed under MIT license.

This project is licensed under the MIT License - see LICENSE for more details.