The instructions in this README.md file will get you a copy of the project up and running. For use-cases of Multiplex, check out the Jupyter Notebook examples. To read more about Multiplex, read the documentation.

Who is Multiplex for?

Multiplex is aimed at data scientists, researchers, students and all those who work with data and are familiar with Python.

Why should I use Multiplex?

If Multiplex is based on matplotlib, why not use matplotlib directly?

Multiplex does not replace matplotlib. Anything that you can do with Multiplex, you can also do with matplotlib.

Multiplex makes it easier to create beautiful visualizations. This is achieved by providing:

Multiplex automatically lays out your data so that you can focus on telling your story.

How do I use Multiplex?

Multiplex is based on matplotlib. You can install matplotlib using pip: python -m pip install -U matplotlib. More details about it are available in matplotlib's repository.

Creating visualizations with Multiplex is very easy. For example, you can create a text-only visualization in just 10 lines of code, including all styling options:

All it takes to draw a simple text visualization is 10 lines of code:

Multiplex does all the tedious work for you: the layout, alignment and more. At the same time, you can take as much control as you want.

Using Multiplex is very easy, but you can get started by checking out the Jupyter Notebook tutorials for an easy-to-follow tour of Multiplex's capabilities. 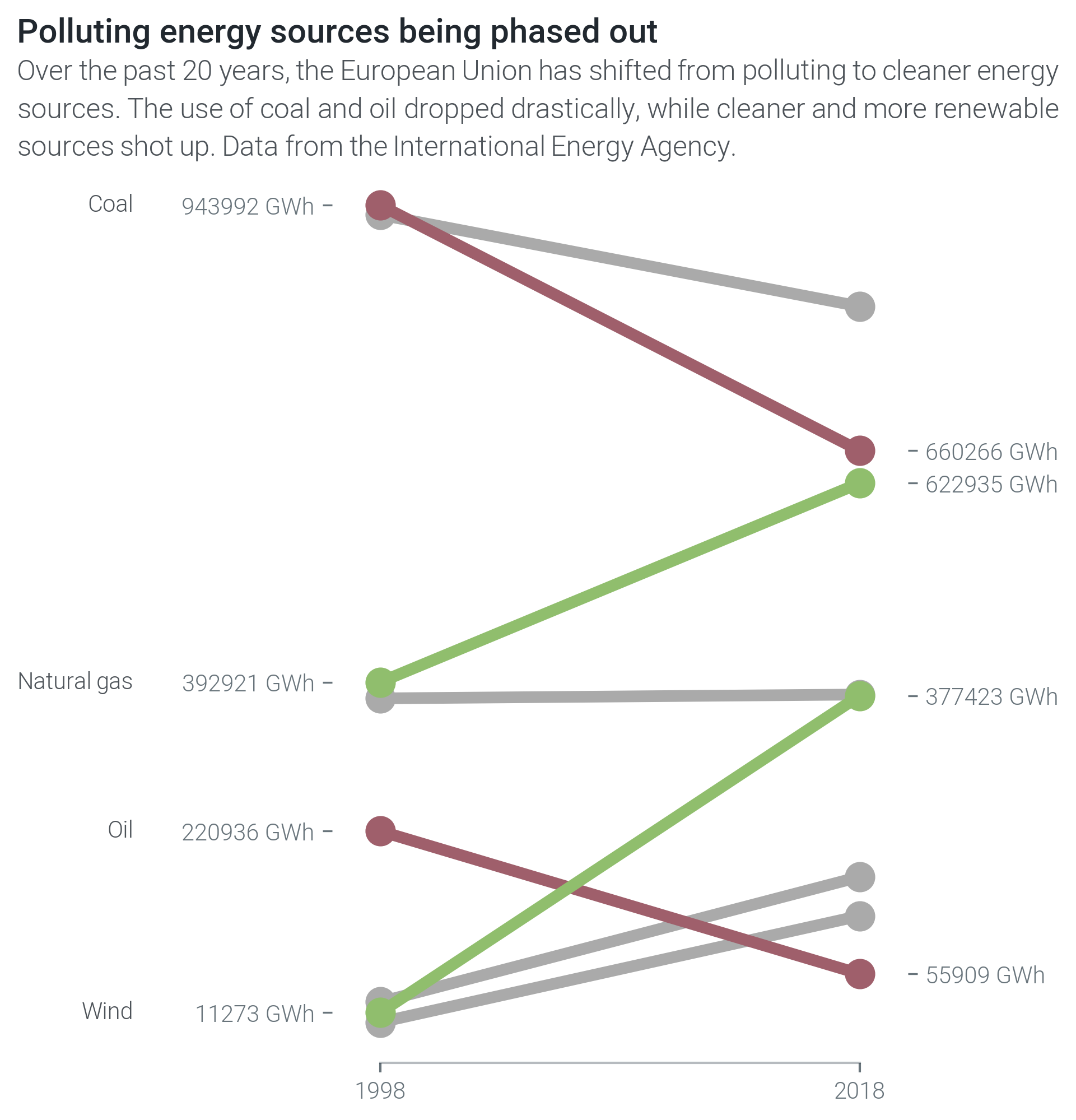 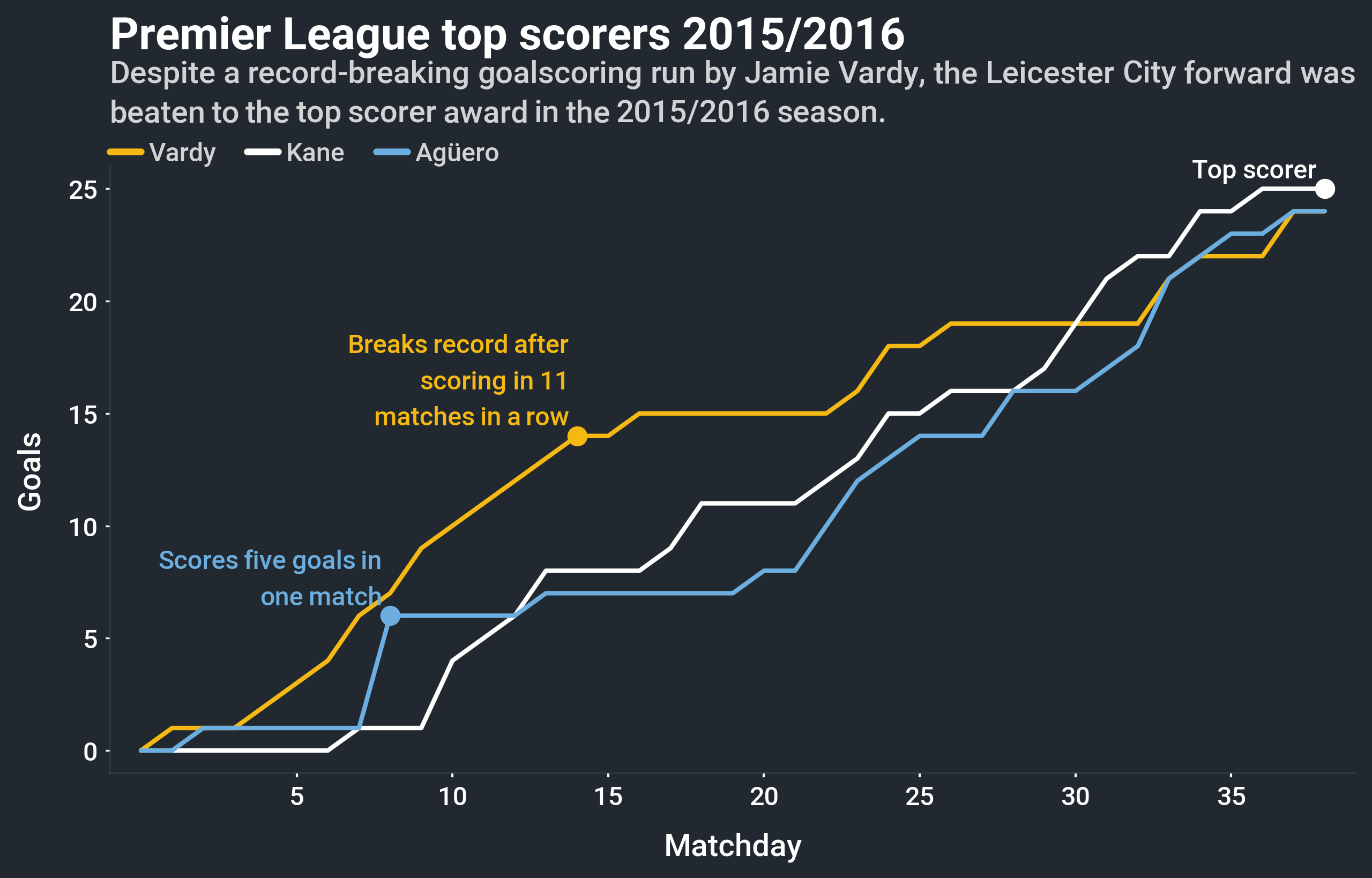 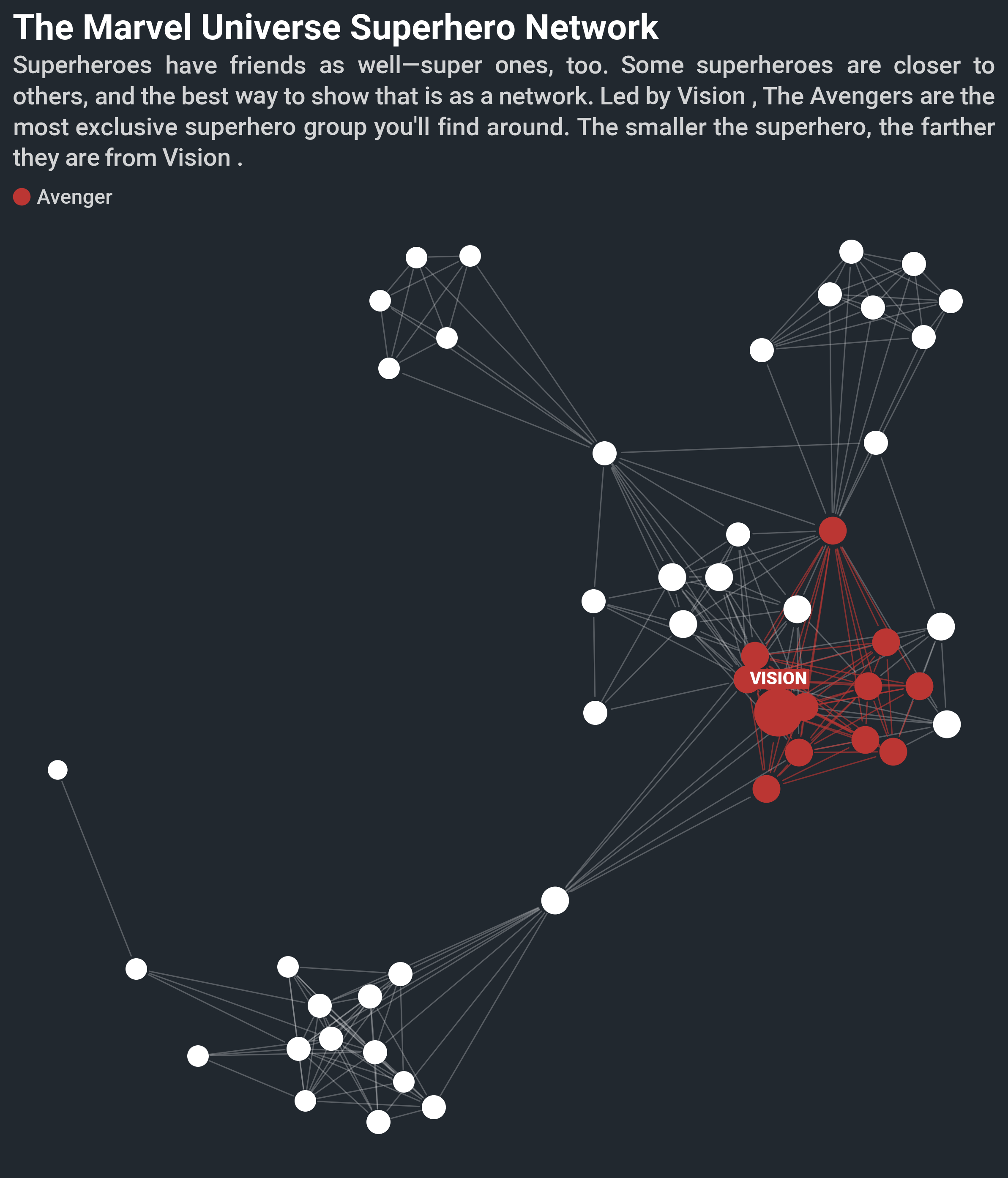 We use SemVer for versioning. For the versions available, see the tags on this repository.

This project is licensed under the GNU General Public License v3.0 - see the LICENSE file for details