icemu is a C library that emulates integrated circuits at the logic level. Its goal is to facilitate the debugging of software being written for microcontrollers being plugged into the emulated circuit.

Yup, that's it! With a few shims, you can take the code that targets your MCU and run the exact same code in an emulated circuit, on your computer. In the simulation, you can:

By testing the soundness of your software before sending it to the MCU, you can save significant setup time and do introspection that you couldn't do on your hardware. Of course, the simulation will always be an approximation, but it's still a good first step to weed out oubvious bugs before debugging the really hairy stuff.

See it in action

and here is the video of the exact same code running in real life! 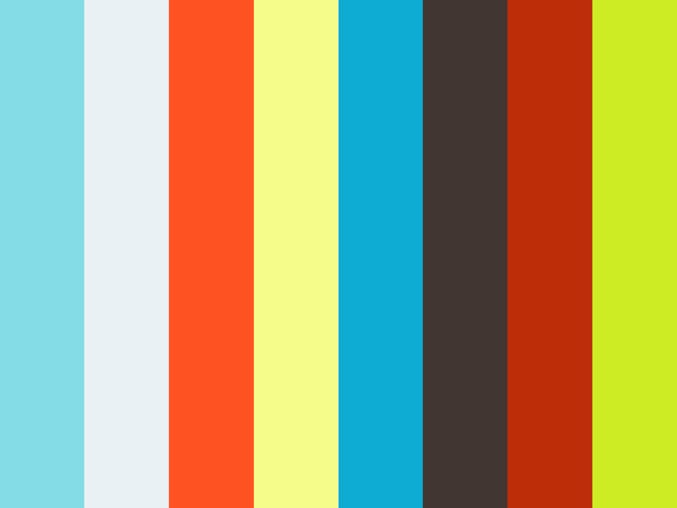 Being new to the world of electronics, I don't know much about full blown simulation solutions. However, from what I read about Verilog and VHDL, these tools seem to be about helping to design circuits.

ICemu's goal is not that! Its goal is to help you debug the software you're going to flash on your MCU. You can, with a little abstraction layer, directly run your code on the simulator and debug it there.

What I've read about simulations on Verilog/VHDL simulators is that you supply it with a series of inputs you want to send to your circuits. That's insufficient! What I want to do is run my whole, complex software and have it supply the inputs and react to the outputs of my simulated circuit.

There's a possibility that my newbie-ness made me create a tool that already exists, however, and if that happened, please tell me so I can stop working on useless tools.

icemu was initially written in Python. I underestimated how quickly speed would become an issue and, soon enough, it was. I rewrote the whole thing in C. The old python implementation is still available in the python branch of the repo.

For now, the API is not stable so it's not a library meant to be installed. What you're going to do is to add icemu as a subrepo and build it along with your project. You can look at the examples folder for example, or at my seg7-multiplex for a real-world integration example.

Then, you need to recreate your prototype's logic along with IO shims in a small C program that uses icemu and configure it with your program's runloop. Again, look at examples.

Once ./configure has run, you can build all examples by cding into examples and run make.

There are examples in the examples folder. Follow instructions in the README file of each example.

Documentation is in the header files of the source. sim.h, pin.h and chip.h are good starting point after having looked at the examples.