Prolly is a small utility library intended to bridge the gap between Native ES6 Promises and more fully-featured Promise libraries like Bluebird, when, and Q.

Native promises are awesome, but a few useful abstractions we've come to depend upon, like sequence(), delay(), and concurrency-configurable all() are missing from the native implementation of Promises. Consequently, we find our code littered with blocks that look similar to this:

With Prolly, you could rewrite that as:

Why should I use this library?

If you need everything that a more fully-featured Promise library provides, then Prolly is (prolly) not a great fit for your needs. If, however, ES6 Native Promises are almost - but just not quite - good enough, read on.

Because Prolly deals in ES6 Native Promises, it will not introduce new (implicit) types to your application, i.e., every function returns only native promises. Prolly will not monkey-patch, extend, mixin, or otherwise modify the native Promise prototype.

Think of it as a helper library for the functional-composition of Promise flow-control patterns.

Useful where different operations need to be performed on the same data, but order is critical and asynchronous calls should be limited to a concurrency of 1.

Resolving a sequential chain of homogeneous asynchronous operations over an array of values;

Useful where a common operation must be performed on different data, but order is critical, or external, asynchronous calls should be limited to a concurrency of 1.

Returns a promise that resolves after all array members, batched-into-subArrays of specified size, have called the mapper function sequentially.

Resolving a sequential chain of homogeneous asynchronous operations over a large array of values, divided into smaller batches of a specified size.

Returns a promise that resolves to an optional value after a specified amount of time.

Solves a need to delay execution of code in a Promise chain by some arbitrary amount of time. Could be useful for testing of asynchronous code, or in working-around eventual-consistency delays in an external system.

Returns a promise that resolves iff the provided function or promise (fn_or_promise) resolves before the specified time (time_in_millis) elapses. Otherwise, the returned promise rejects with an Error. An optional parameter (reason) can be provided to override the default error. This can either be a string used for the Error message or an object that is a custom error type (instanceof Error) to assist in detecting failure due to timeout.

Fulfills a need to place an upper bound on asynchronous execution with a graceful way to detect and handle when the boundary is crossed.

Returns a promise that resolves after all functions have been fulfilled, limited to maximum concurrent executions specified with concurrency param (default: 2)

Useful where operations need to be performed on different data, resolution order is not critical, and control over number of concurrent, asynchronous calls is desirable.

Returns a promise that calls a function (fn) at a specified interval (interval_in_millis) until the provided validation function (validateFn) returns a truthy value.

Fulfills a need to execute any asynchronous function repeatedly until a specific condition - usually dependent on the result of the asynchronous call - is met.

Real-world use-cases include application initialization scenarios such as waiting for an external, dependent service to become available. 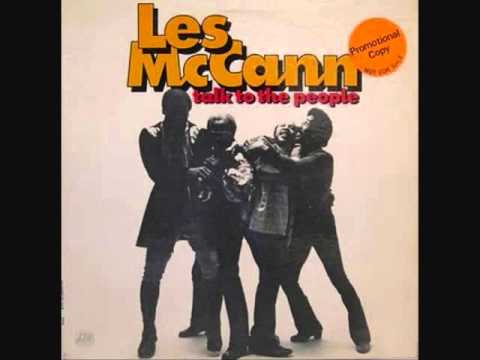