CategoriesNews FeedCompare
Choose the right package every time
Openbase helps you choose packages with reviews, metrics & categories. Learn more
CategoriesCompare Packages
Sign up with GitHub
By signing up, you agree to our terms of service and privacy policy
Log In
What's Openbase?•Help•Send Feedback
japa
npm i japa 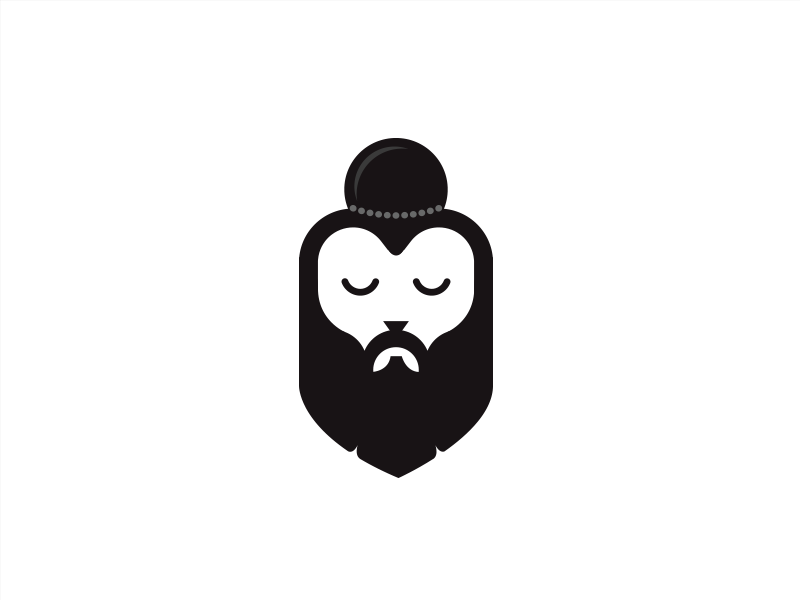 Japa is a tiny Node.js test runner that you can use to test your apps or even create your test runner.

Japa is simple, fast and has minimal core. Japa doesn't ship with any CLI. You run your test files as standard Node.js scripts.

The primary reason to use Japa is that you can create your test runner using it. Which is impossible or cumbersome with other test runners like Ava or Mocha.

However, Japa also shines as a standalone test runner.

Since Japa core is minimal doesn't have any CLI to run tests, it boots faster than Mocha and Ava.

The following benchmark is not a comparison to look down at Mocha or Ava, they are great test runners and offers a lot more than Japa.

This section covers the topics to write tests for your apps using Japa. If you are looking to create a test runner, then read the custom test runner guides.

Let's start by writing the first test for a method that returns the user object.

That's all there to learn! See you tomorrow 😝. Okay wait, let's explore all the features of Japa.

Async/await one of the best ways to write async code, without spending your entire day in opening and closing curly braces.

Japa has out of the box support for them.

Also, you can return Promises from your tests and Japa will resolve them for you. If the promise rejects, the test will be marked as failed.

Your tests must always timeout, otherwise you may end up with a never-ending process if one of your tests gets stuck.

Japa adds a timeout of 2000 milliseconds by default to all of your tests, which is a reasonable time. However, tests which interact with a Browser or 3rd party API may need a larger timeout.

You can also configure the timeout for group using the group object.

Grouping tests are helpful when you want to perform actions before, after the group or beforeEach or afterEach test.

When refactoring code bases, you may break a bunch of existing functionality causing existing tests to fail.

Instead of removing those tests, it's better to skip them and once your codebase gets stable, re-run them to make sure everything is working fine.

The default list reporter will show skipped tests in yellow.

Some projects are highly dependent on the execution environment. For example, A test of yours depends on an API_KEY which cannot be shared with everyone in the company. In this case, you can save the key with a CI like Travis and only run dependent tests in CI and not on local machine.

The opposite of same is also available.

Flaky tests are those, which needs a couple of retries before they can pass. Japa exposes a helpful method to retry the same test (until it passes) before marking it as failed.

Following will be executed four times in total. 3 retries + 1 actual.

The best way to accept code contributions is to ask people to write failing tests for the bugs. Later, you fix that bug and keep the test in its place.

When creating a regression that, you are telling japa, I want this test to fail and when it fails, Japa marks it passed to keep the whole tests suite green.

Now if login returns true, Japa will mark this test as passed and will print the assertion note.

When you fix this behavior, remove .failing and everything should be green.

Have you ever wrote one of those try/catch tests, in which you want the test to throw an exception?

Now, what if auth.login never throws an exception? The test will still be green since the catch block was never executed.

This is one of those things, which even bites seasoned programmers. To prevent this behavior, Japa asks you to plan assertions.

Now, if catch block is never executed, Japa will complain that you planned for 1 assertion, but never ran any.

The default list reporter, will clean the stack traces by removing Japa core from it. It helps you in tracing the errors quickly.

Runner hooks are executed before and after running the entire test suite. These hooks can be used to perform global actions, which are required for all test groups.

The before and after hooks can be defined inside the configure object.

Japa will attempt to run as many tests as possible when tests or group hooks start failing.

However, if lifecycle hooks will fail, they will exit early and will mark the entire group as failed. This behavior is done intentionally since if beforeEach hook is failing, then tests will get unstable, and there is no point in running them.

Check out the following flowchart to understand it better.

Sooner or later, you will have multiple tests files, that you would like to run together, instead of running one file at a time. Doing same is very simple and is achieved using a master test file.

Let's create a master test file called japaFile.js in the project root and write following code inside it.

Not only you can define the glob, you can also filter the test files.

Here's the list of the options the configure method accepts.

Running test files written in Typescript is a piece of cake for Japa. Since everything is done inside the Javascript files, we can ask japaFile.js to load ts-node.

Japa automatically imports the ES modules with the .mjs extension. However, for files with .js extension, you will have to explicitly tell japa to import test files as ES modules and not CJS.

You can use nyc to check the coverage of your code. It works for Typescript files too.

Following is a screenshot from one of my projects.

Then, in your package.json file, just add: