CategoriesLeaderboard
Choose the right package every time
Openbase helps you choose packages with reviews, metrics & categories. Learn more
CategoriesLeaderboard
Sign up with GitHub
By signing up, you agree to our terms of service and privacy policy
Log In
Earn Tokens
Sign Up
10 Tokens
Review a package
10 - 20 Tokens
Review gets an upvote
10 Tokens
What's Openbase?•Help•Send Feedback
http4ts
npm i http4ts

Server as a Function http toolkit for TypeScript & JavaScript

Server as a Function HTTP toolkit for TypeScript

http4ts is a minimal HTTP library for JavaScript environments (Node.js, Deno etc.) implementing the pattern of server as a function. In http4ts, a server is just a function with the following signature:

See the simple server application examples, one for deno and another for Node.js.

Http4ts is available via npm. You can install it using the following command:

In Deno, it is possible to import the library via its url. You can use Http4ts by importing the following url:

You can also run this example by executing the following command in your shell environment:

http4ts aims to obey the following rules as its base architectural mindset: 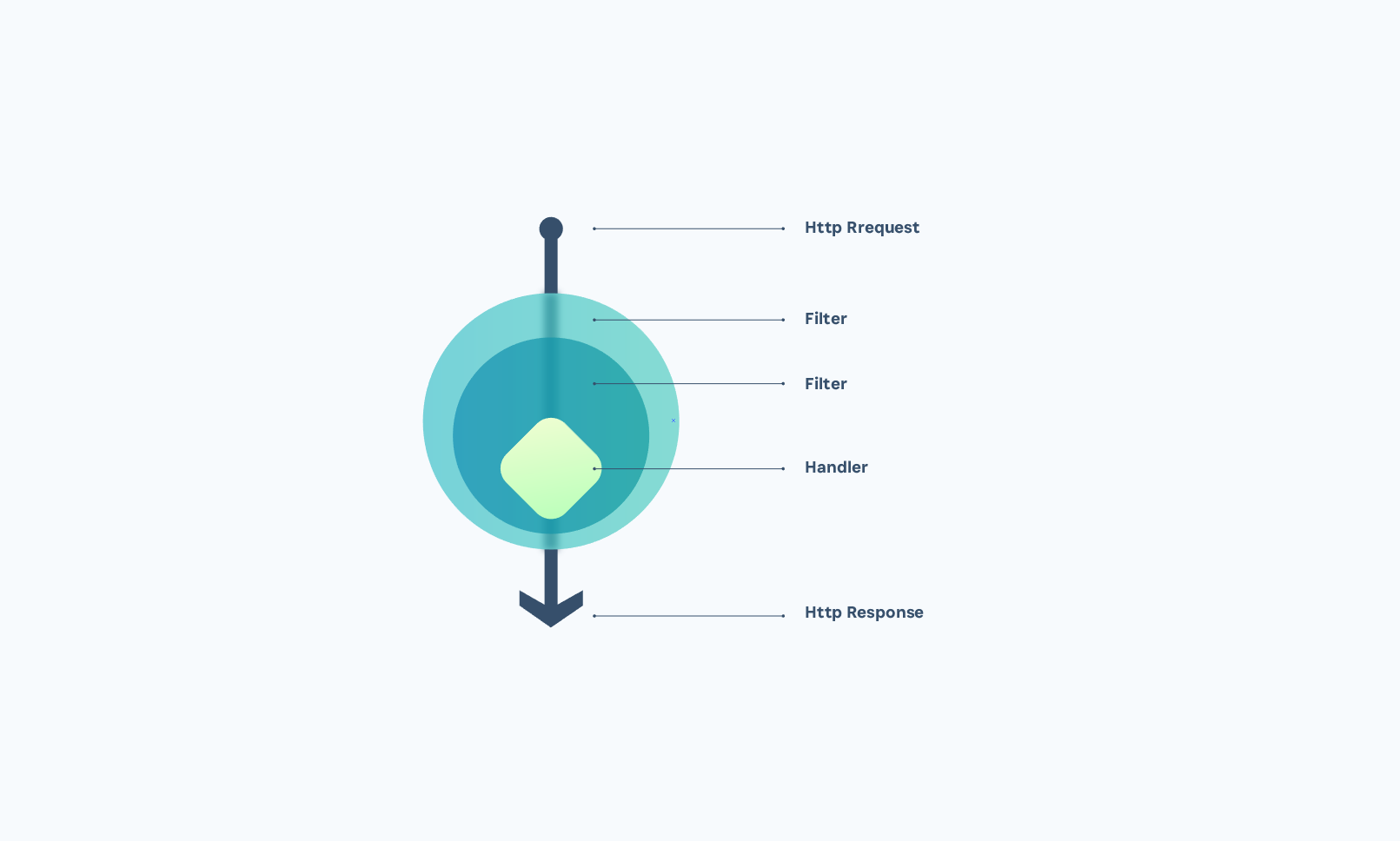 We have implemented the famous realworld backend for you to compare the code with other http libraries in node.js. You can find this example here.