This generator creates a Dockerfile and scripts (dockerTask.sh and dockerTask.ps1) that helps you build and run your project inside of a Docker container. The following project types are currently supported: 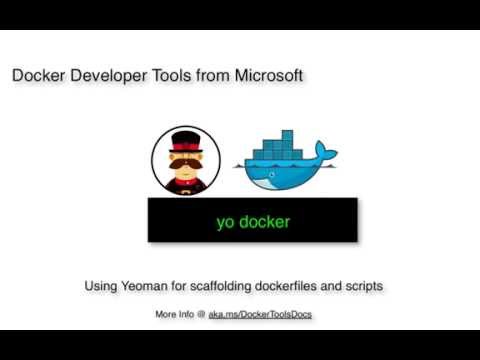 Once yo docker and VS Code are installed, here's the few steps to debug your first app